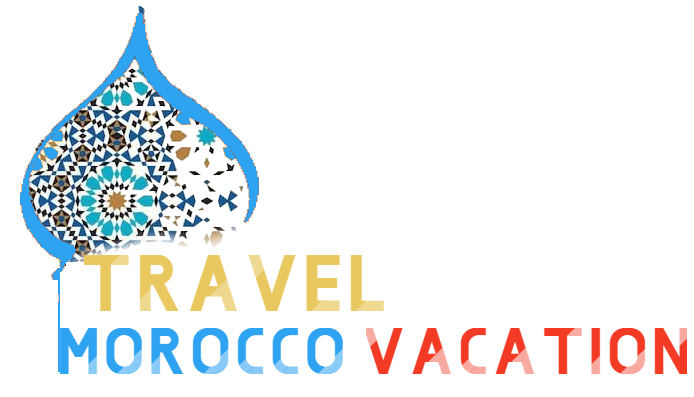 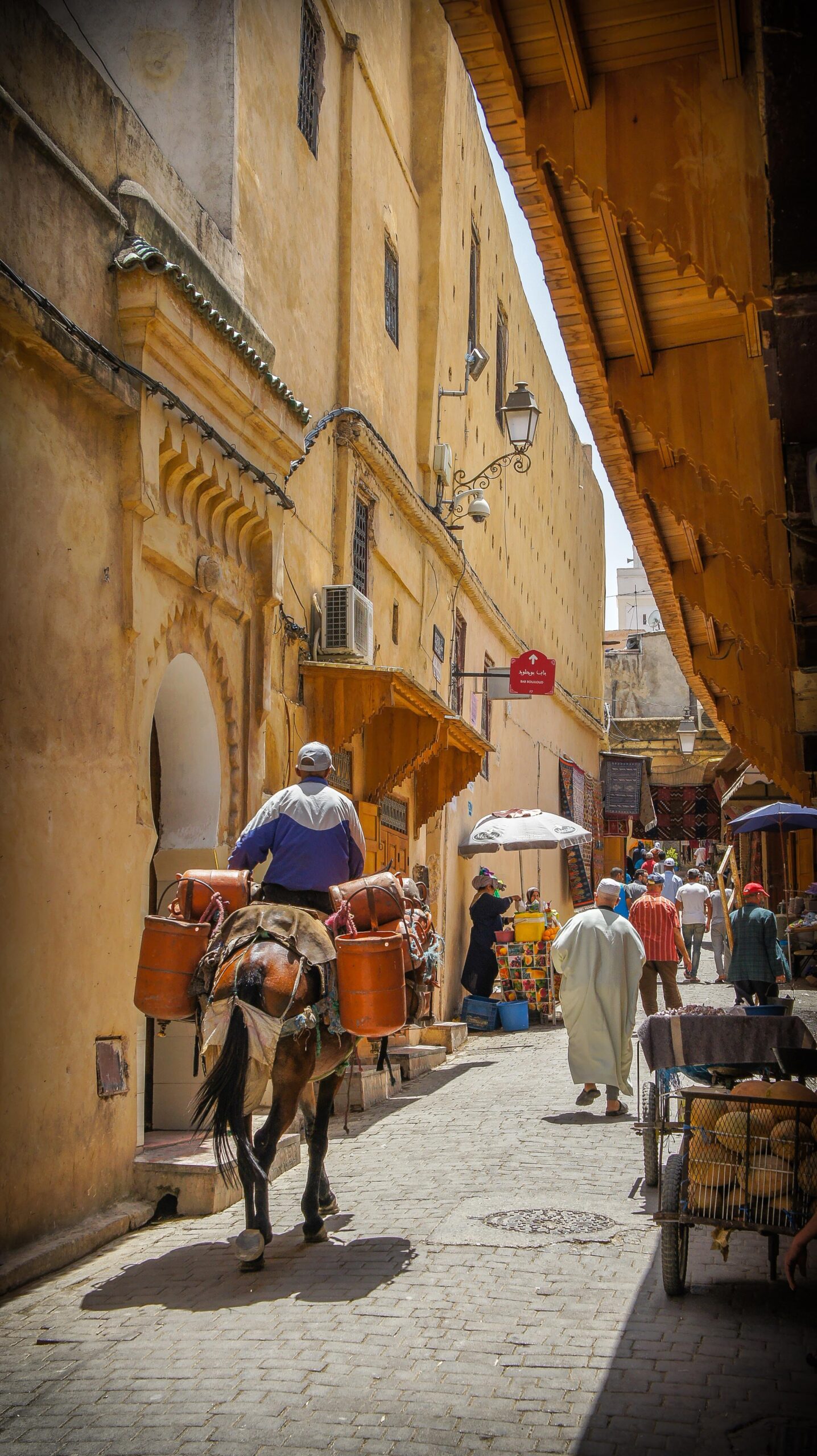 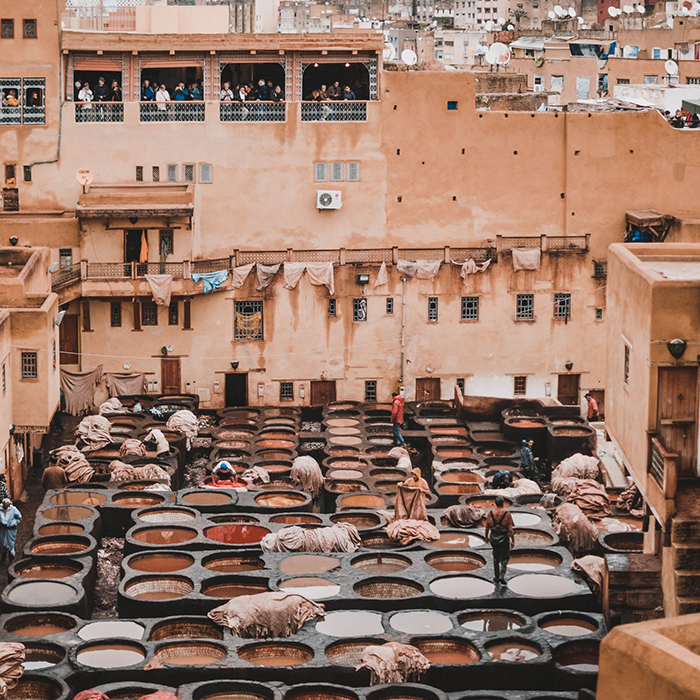 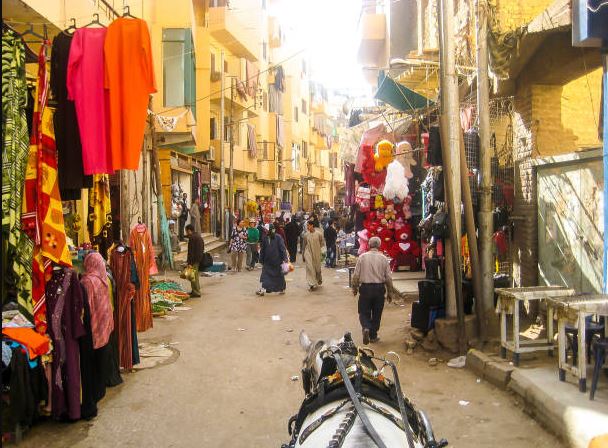 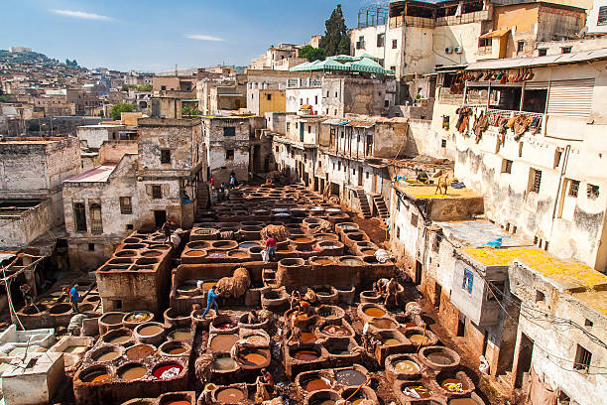 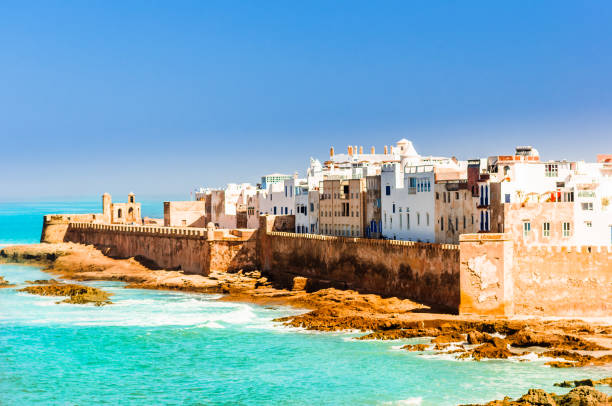 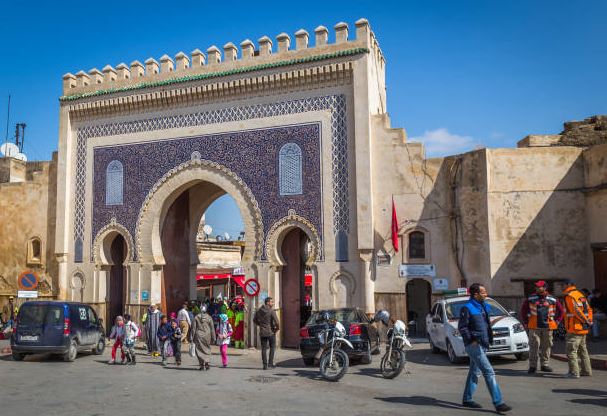 Morocco has a very rooted history spanning for many centuries full of great civilizations and events. And That would definitely inspires the lovers of the history, culture and traditions to explore. Thus, the archeological evidences have confirmed that the existence of the indigenous inhabitants of Morocco and north of Africa (Berbers). Is about two thousands years BCE. then, the coming of the huge civilizations, religions, and invasions to the area. As, a start to participate in building up one of the ancient and oldest world’s histories and kingdoms.

Firstly, it began with the Phoenician inversions to the north of Africa and coast of Morocco (8th-6th BCE). Then, the State of Carthage stretches its dominance over the seaboards from 5th to 3th BCE. Which was also the time of Judaism to be diffuse over the area. After that, the indigenous people got the hegemony of the land from 3th BCE till 40 CE. Thence, The Roman Empire to take the control in the north of the country from 44 CE to 287 CE. Vilubilis, Lixus, & and Challah are Roman ruins in Morocco. Then, the second celestial religion ( Christianity ) to be widespread. in 5th the Vandals reigned, before to be taken over by Byzantine Empire in 6th.

Afterward, The Islamic Era has started in early 8th with by the Umayyad Caliphate. As results to the beginning of The Morocco Kingdom as Islamic Berber and Arabic Dynasties, and Emirates.

-> Islamic conquest ( 700 CE): The Islam and Standard Arabic were brought and Berbers embraced it.
-> Borghawata Emirate (744- 1058): was founded by the Berber of the Atlantic Ocean from Masmouda Tribes after revolts against Umayyad.
-> Idrisid Dynasty (789-974): was the first dynasty of Moroccan Kingdom by Idriss I. Fez was the imperial city.
-> Almoravid dynasty (1060-1147): was established by Berbers of Sanhaja.
-> Almohad Dynasty (1121-1269): founded by Berbers of the Atlas of Morocco. Marrakech was the capital city.
-> Marinid Dynasty (1244-1465): Arabic confederation.
-> Wattasid Dynasty (1472-1554): governed by the berbers of the north of Morocco from the late of the 13 century.
-> Saadi dynasty: (1549-1659): Arabic Dynasty reigned the southern regions of Morocco.
-> Alaouite Dynasty ( 1666 till now): originally came from the area of Tafilalt. The capital was Meknes city to transfer to Rabat during the French colonization.
-> European Impact: Morocco was targeted by different European countries. Due to its strategic location as gateway to Africa. Starting with Portugal that invaded the coasts of Atlantic ocean and Mediterranean sea in 15th. Essaouira and Asilah are typical examples of Portuguese colonies in Morocco. Afterward, France was added to those countries since 1830. Then, with collaboration of Spain, they were successful to colonize the country in 1912 till 1956 when Morocco got the independence.

Travel morocco vacation Agency is a specialized travel agency with a very large choice of private tours in Morocco. Our team is formed with experienced Moroccan guides who speak many languages depending on the guest; English, French, Spanish, Italian, Arabic and Tamazight (Berber) and know a lot about Moroccan culture and history.

Subscribe to our newsletter and get exlusive first minute offers straight into your inbox.

Travel morocco vacation Agency is a specialized travel agency with a very large choice of private tours in Morocco. Our team is formed with experienced Moroccan guides who speak many languages depending on the guest; English, French, Spanish, Italian, Arabic and Tamazight (Berber) and know a lot about Moroccan culture and history. 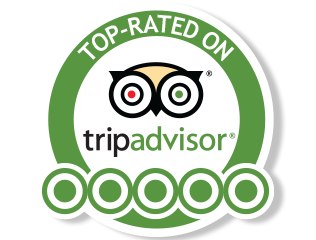